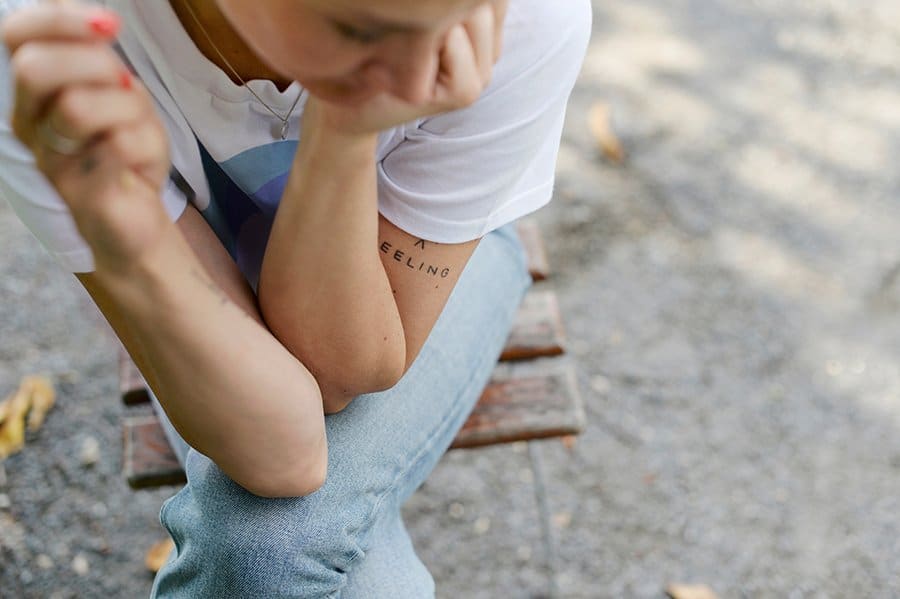 Talk of women’s empowerment on blogs and Instagram has been on the rise again these past months. Pretty t-shirts printed with The Future is Female or Bonjour Simone. Of course, it’s always important to draw attention to women’s rights. And of course, there’s still a bummer of a gap between men and women, even in Germany. My husband tells of taking to the streets in the seventies to fight for women’s right to vote – and that wasn’t long ago. Women should never lose sight of their rights – true that. But I’ve recently noticed a trend that’s given me pause, which I’d like to draw attention to.

Over twenty years ago, I worked in a big publishing house and had the best boss in the world. He was committed to the welfare of his employees, fought for part-time options for working moms and understood how to motivate the women in his team. We loved him. All of the men I have met so far have worked to support women on their paths. These men also exist!

Often, women themselves are the problem, working to undermine each other. They can’t stand it when another woman experiences success and/ or looks good. As soon as someone shines their light, they want to dim it, becoming cruel and jealous. Of course, not all women are like this, but I’ve met quite a few in my time. And, strangely, often those wearing the t-shirts with the boldest feminist print.

Women talk about being ‘strong together.’ But that sentiment seems limited: as soon as one of the ladies takes up a bit too much of the limelight and dares to shine, to show her joie de vivre, the others make a long face. The gossiping begins, and speculation how best to trip her up, to wipe that smile off of her face. Seeing the joy of others reminds them what they, themselves, are lacking, what they are afraid to try. It’s so sad, and it could be so much better.

Women should value each other

I believe that if we consciously choose to give each other more space and love, supporting each other in daring to step out of the shadows and into the light, allowing each other to shine, that we would generate some true female power. That’s what lifts us up together.

Who can resist a victorious woman? I am so inspired by successful women, and am surrounded by so many. I’m so incredibly proud of them, and make it a point to tell them often. And do you know what? These women often complain about feeling lonely. Is that really necessary?

A part of this battle is being waged among women and it needs to stop. Less ME and more WE. More GENEROSITY. It will make us strong – and we won’t need those overpriced statement tees anymore. 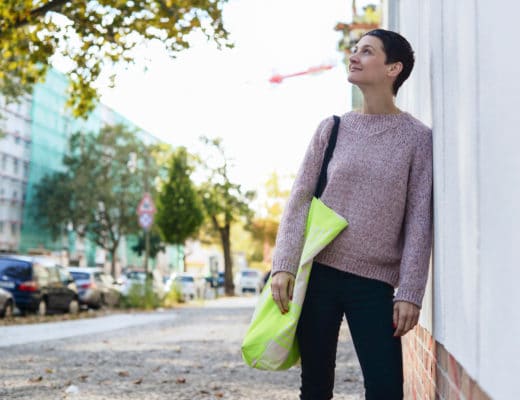