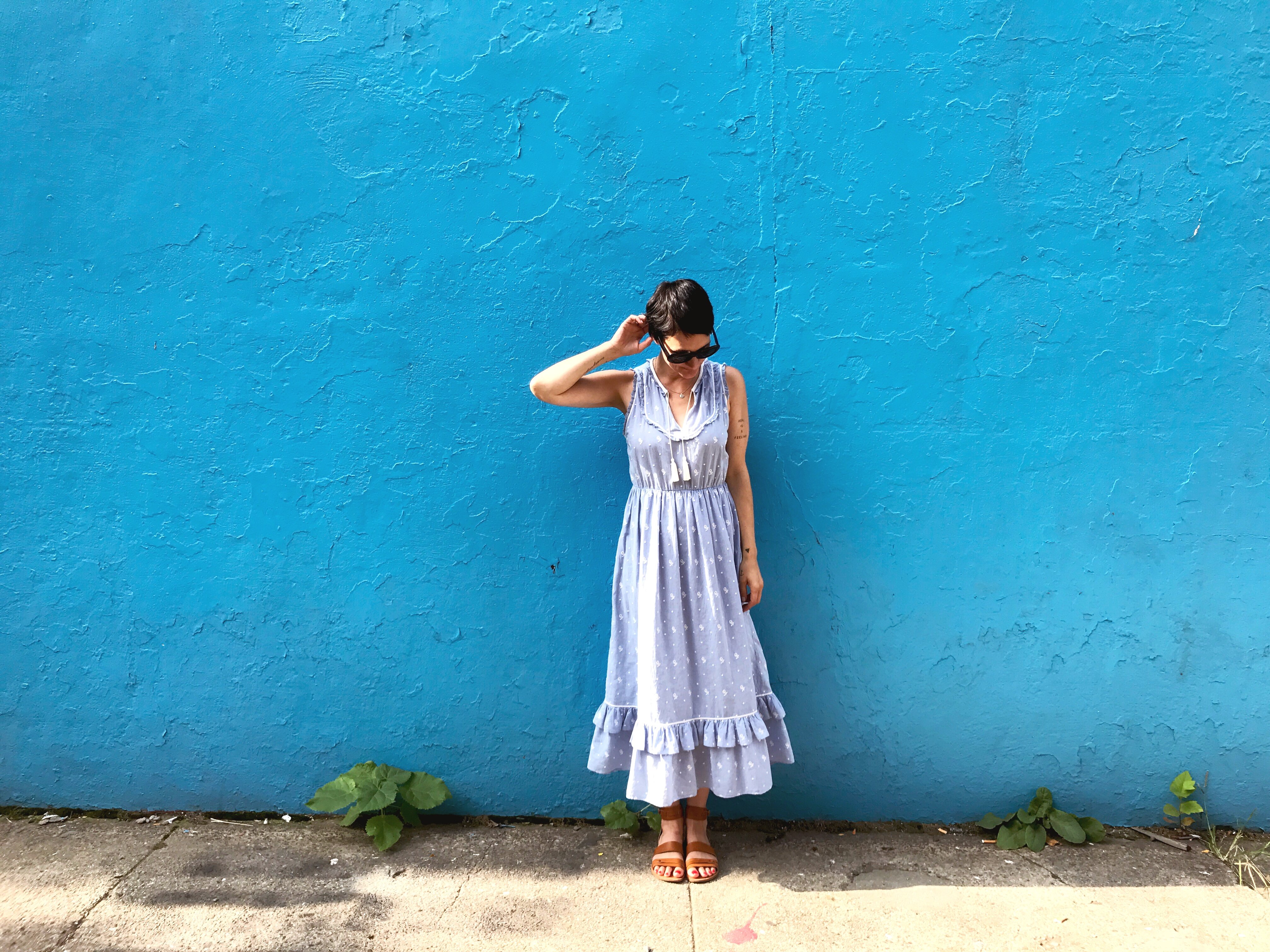 I almost didn’t make it through security at the Hamburg airport by basically setting off an explosives alarm. Why? I had a small travel-sized diffuser in my carry-on and had forgotten to take it out before passing through the check-point. Silly me. The diffuser caused a mighty stir with the airport security, the humorless cops that appeared out of nowhere yelling at me not to touch it, it might explode and we’d all be done for.

It was six o’ clock in the morning and I wasn’t all there yet. Everyone around me was insisting that the diffuser had to be checked for explosives, and that my trip to New York might over before it started and so on. I’m pretty hardened when it comes to security checks after my trips to Tel Aviv, but this was next level. Helpless, I looked for my friend Veza, who had breezed through the check no problemo and was waving to me from the other side. I pleaded with the guy in uniform, waving my essential oils around, explaining how harmless they are and that I had no intention of blowing up the plane to Frankfurt. I let him sniff my peppermint oil at which point he had enough and let me pass. 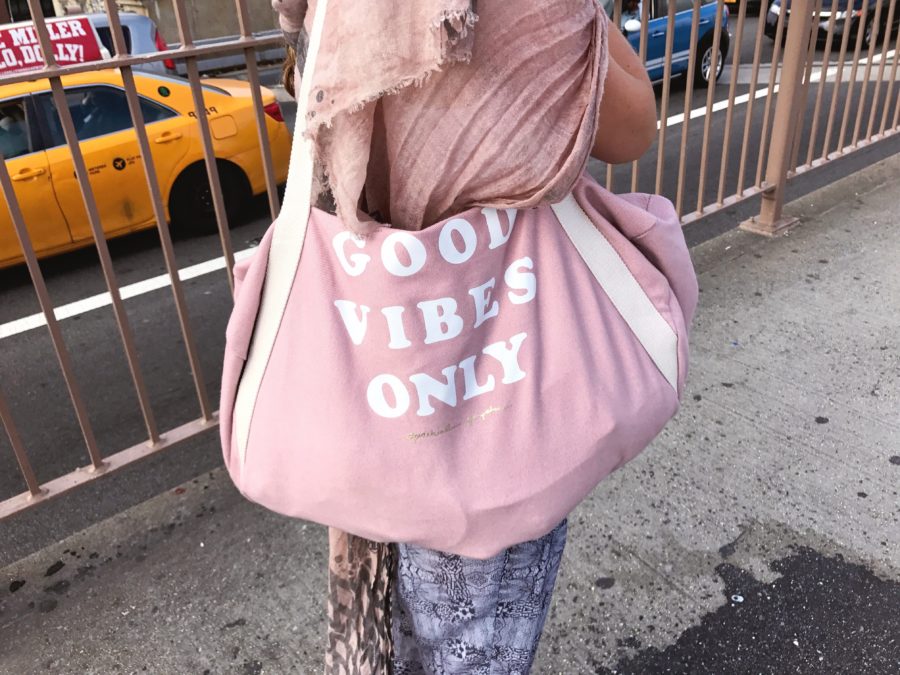 We cheerfully boarded the plane to Frankfurt, unsuspecting and relieved. I’ve been in the air a lot in the past months and have experienced several pretty turbulent flights, but this flight made those seem like a walk in the park. The extreme turbulence was too much for my nerves, and I whispered to my friend that we should rethink our trip – I’d suddenly lost interest in New York. Luckily, I didn’t listen to that voice in my head, and our journey continued rather pleasantly after a rocky start. When we arrived, we made it into the back of a cab within 15 minutes, thanks to my friend who dashed out of the plane with me to pass the line of 300 waiting at immigration. New York. 28 degrees. Summer. Heaven. 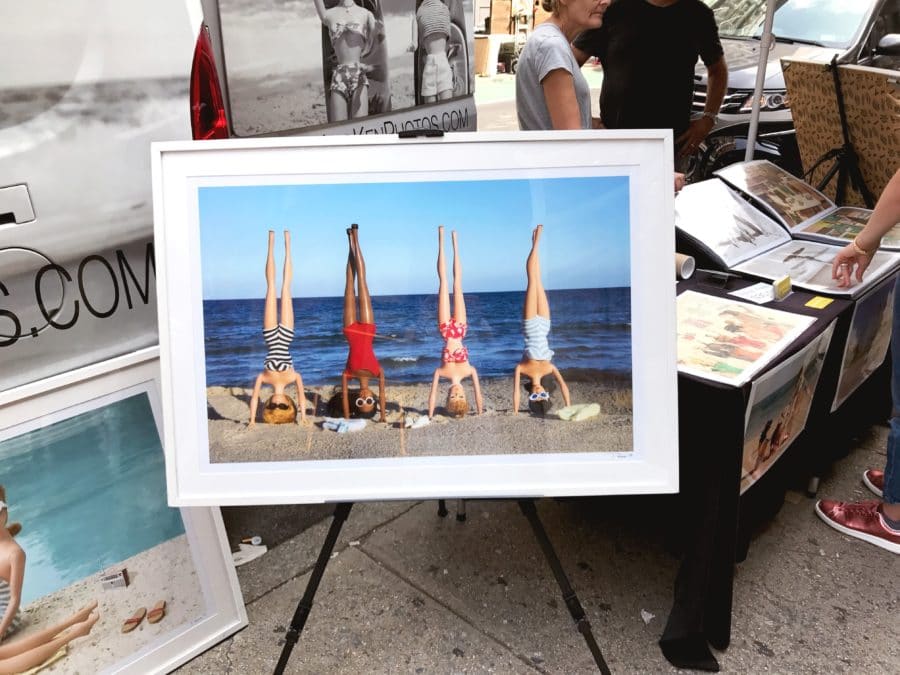 We stayed with Vezas friends and longtime Yogi Bhajan disciples in a lovely Kundalini Yoga Ashram in Brooklyn. There’s nothing more beautiful than living in a spiritual atmosphere – I love it so much. I learned a lot from some wise people in this short time and I am very grateful for that. I even tied a cloth around my head for the morning meditation to protect my crown chakra, or whatever. 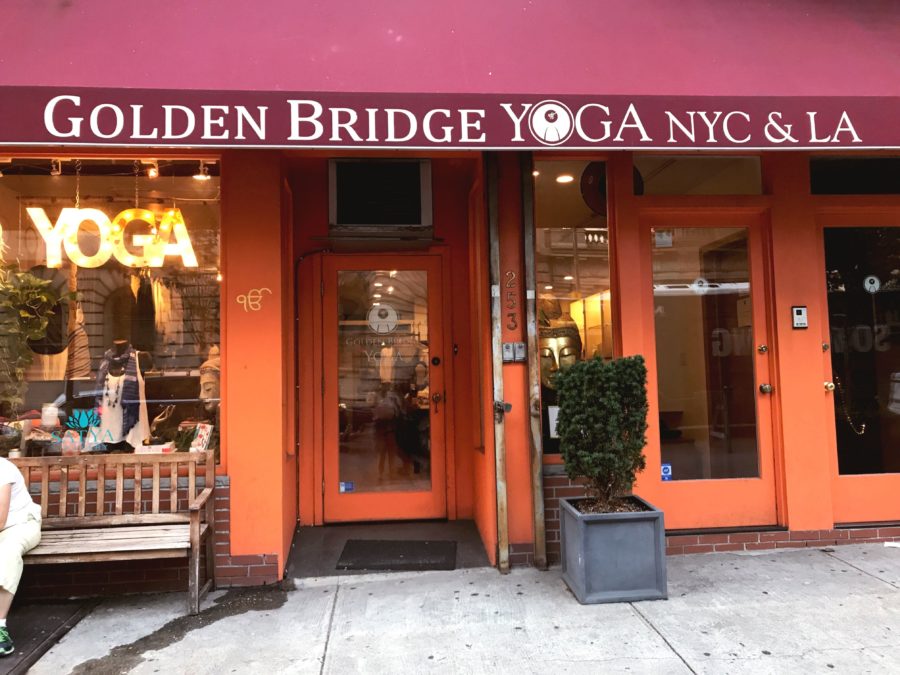 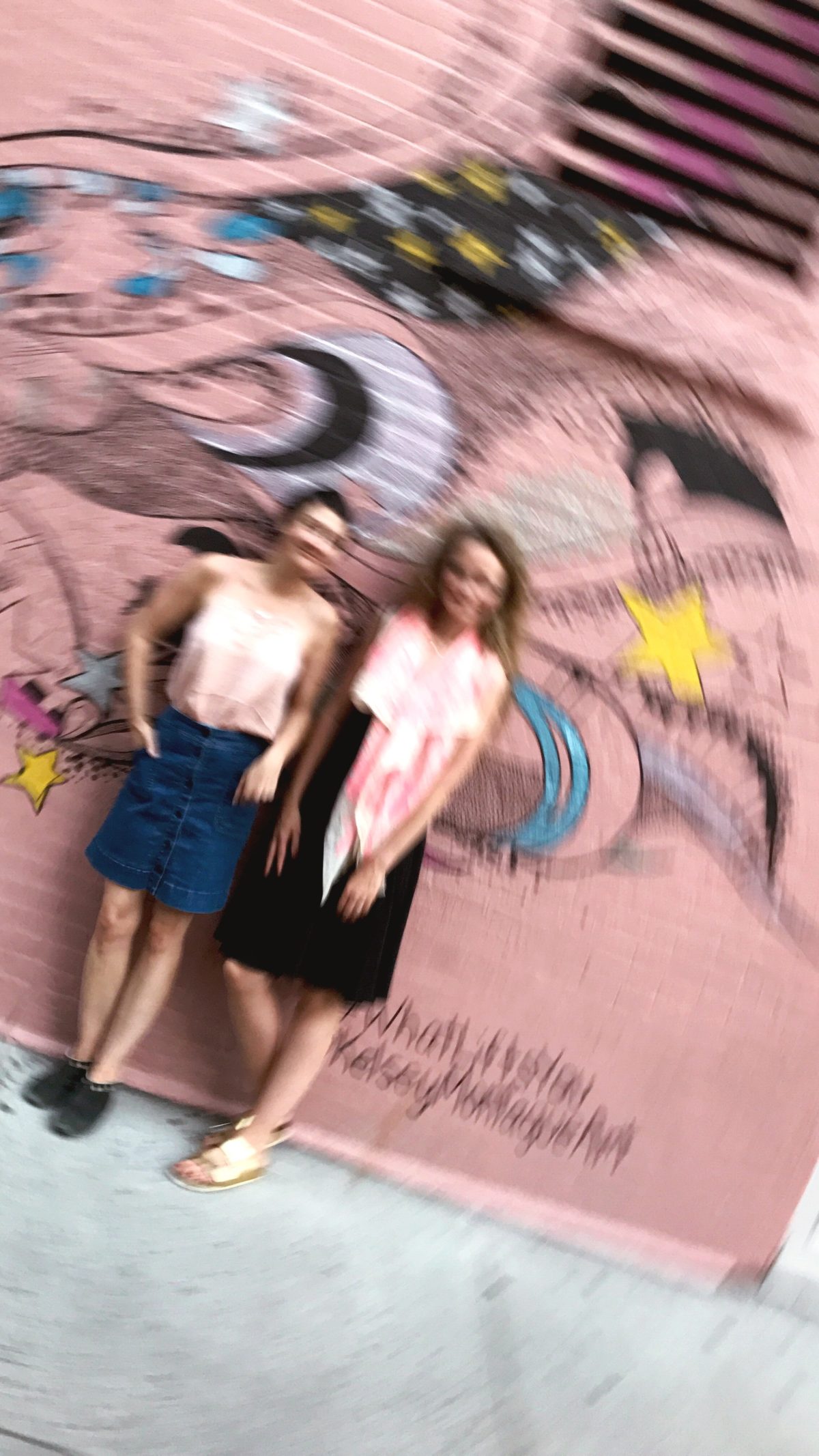 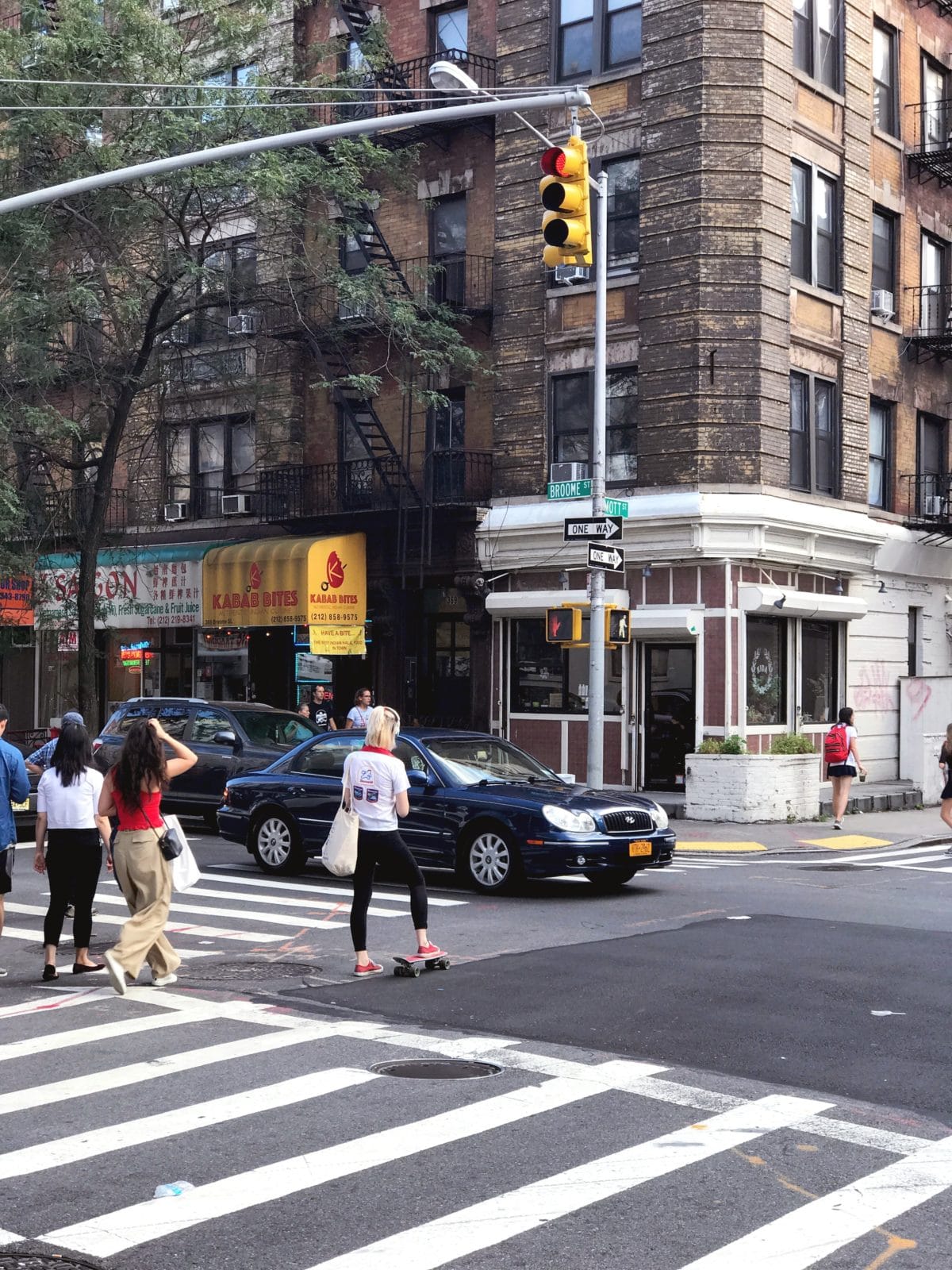 We walked from Brooklyn to Manhattan every day, a two-hour hike at a good clip. Walking can be so relaxing. For me, it’s the best way to discover and understand a city. We did Kundalini Yoga at the Golden Bridge and Jivamukti Yoga with Juan, who will be living and teaching in Berlin soon. We ate at the macrobiotic restaurant Souen every day – always so delicious and highly recommended. And I finally made it to the highline for a sunset walk. A dream.

We didn’t shop a bit, except for one little book and a packet of Pema Chödrön’s Compassion Cards. I was simply happy to be in New York. 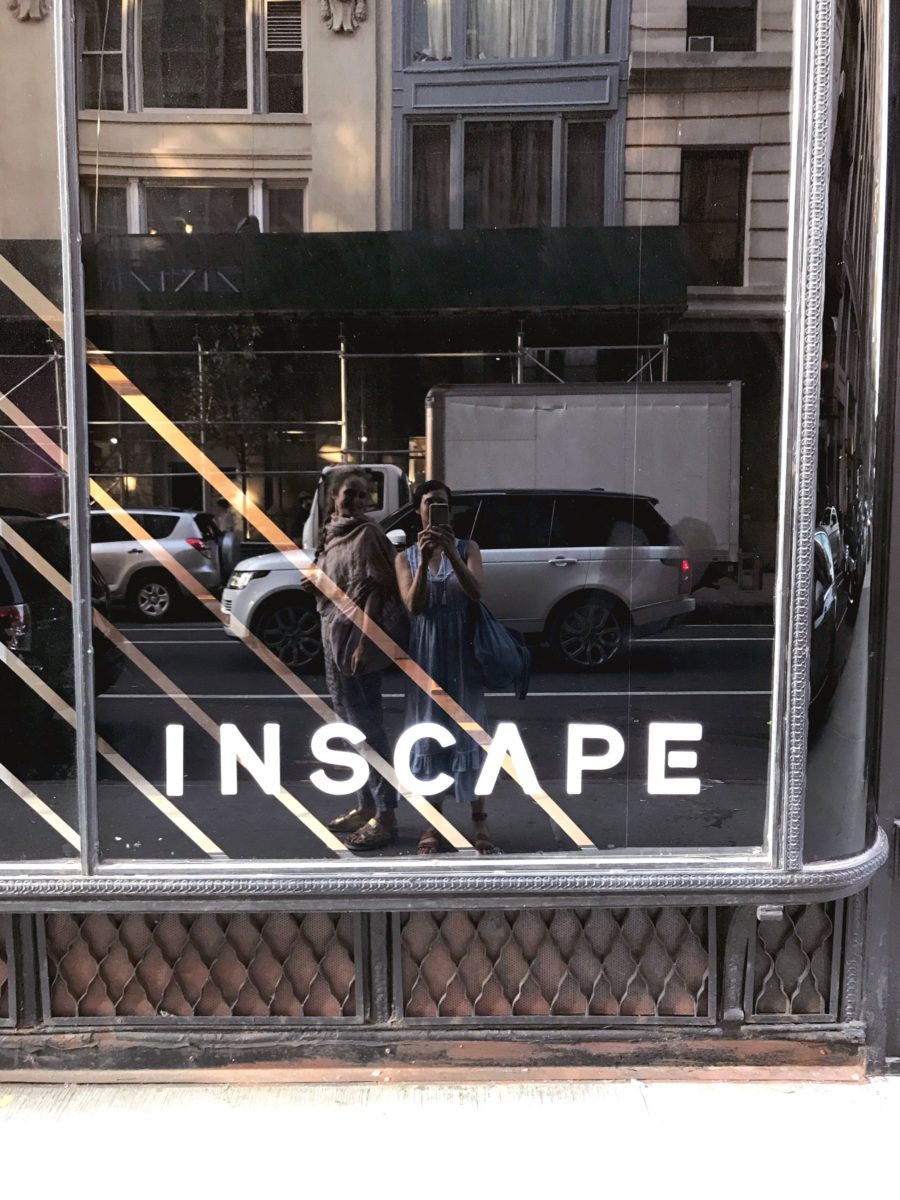 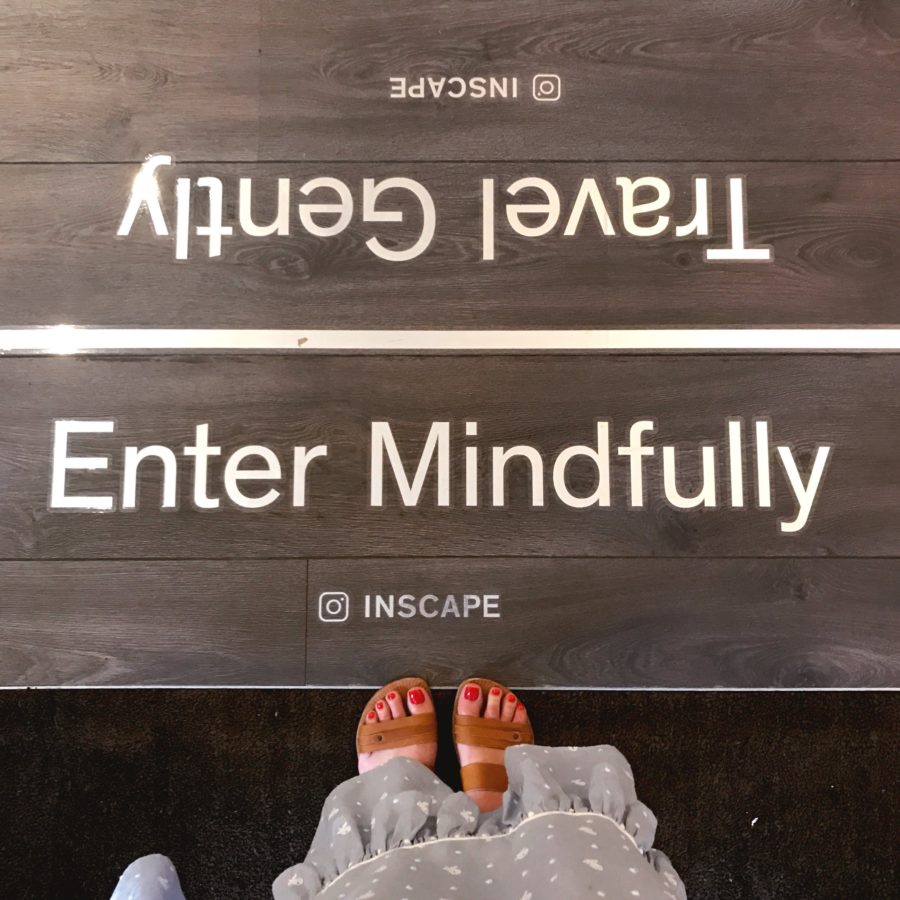 I prefer sprituality from the heart

We also visited Inscape, a meditation center that I’ve seen a lot from on Instagram. What a gorgeous spot. When we sat in ‘the Dome’ meditation space, I felt right at home…which changed immediately when the instructions for meditation started playing from a recording. What? There was a teacher in the room, explaining how we should sit and sprinkling us with essential oil. Why in the world did we need instruction from a pre-recorded robot-voice? Incredibly impersonal.

I tried to calm myself, which I luckily managed quickly, and dove into meditation. 45 minutes later I was refreshed and awake. Still, I was a bit disappointed – I hadn’t expected the plastic-voice. And it wasn’t exactly cheap. But worth a try. 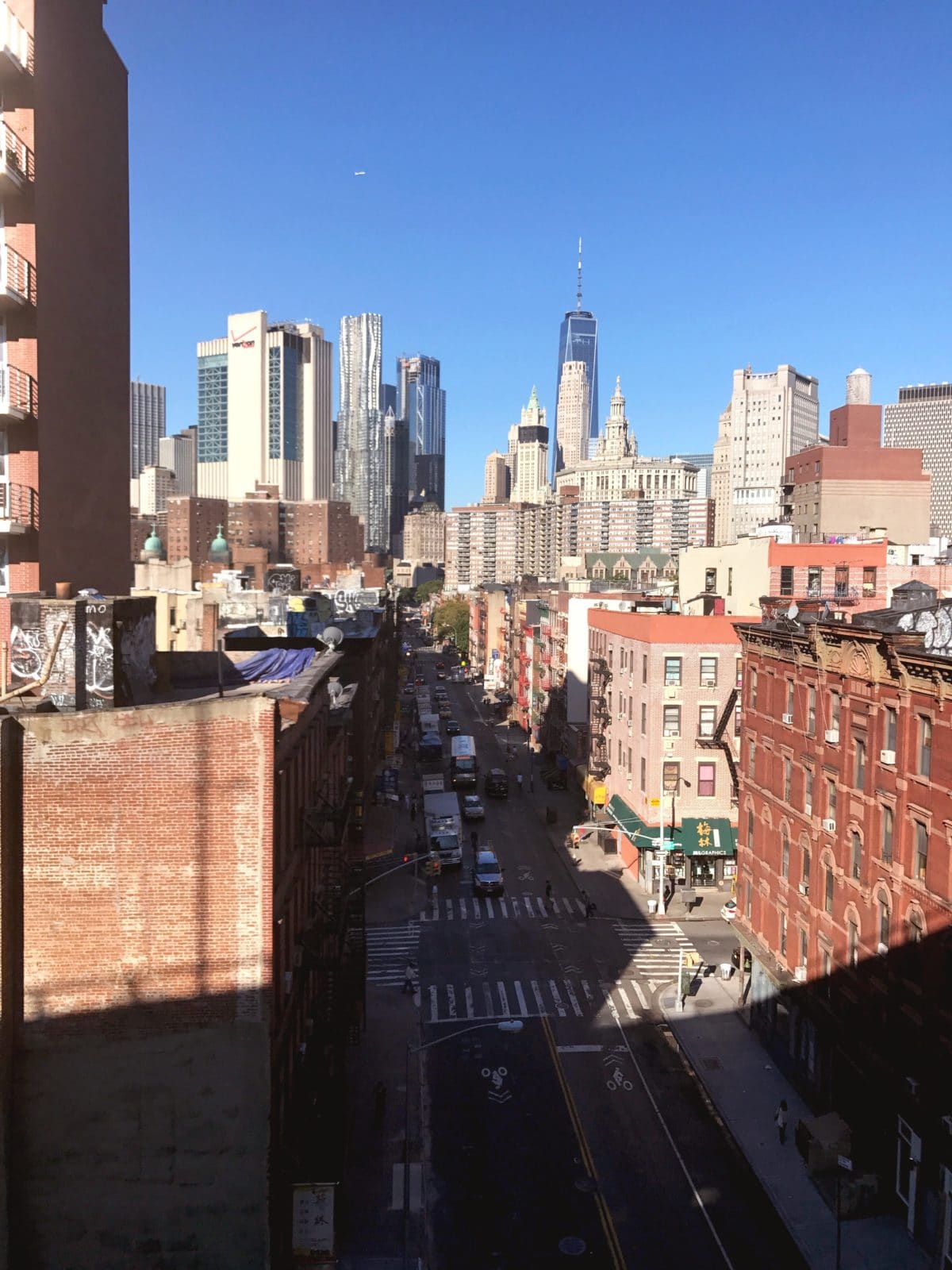 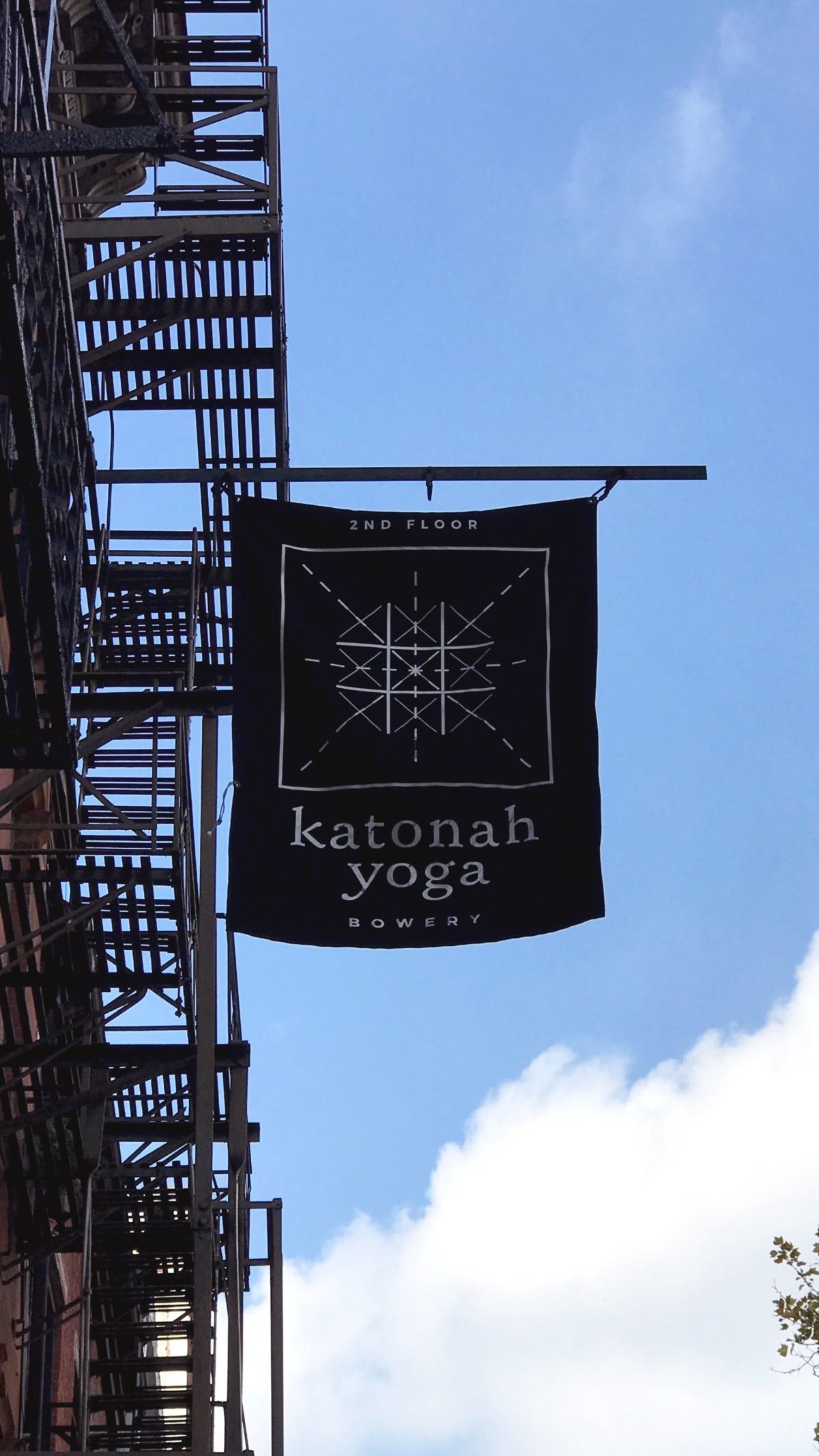 Back in Brooklyn, I continued loving the beauty of the Kundalini Yoga Ashram and thought about how great it is that people exist who are willing to live spirituality truly, who inspire others with their shining example. Without a big to-do. What a gift!

Unfortunately, I didn’t make it to the MNDF Meditation Studio – it’s on my list for the next trip. We made a quick stop to the Katonah Yoga Studio, but class had already started.

I had no problems with jetlag at all and discovered that, for me, it’s all in my head. Back in Berlin, fall has arrived. I’m withdrawing a bit to begin work on my next book. It will be about spirituality and should be out in Spring 2018. New York has once again inspired me, and I can now get back to pounding the keys.

P.S. my diffuser didn’t interest anyone on the return flight. No more bomb scares – wonderful! 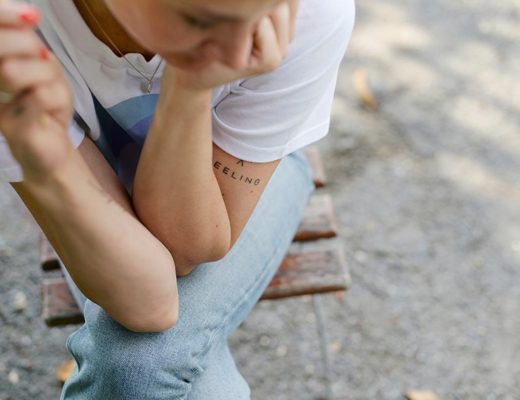