A woman in a down coat rushes past me. Puzzled, I assume that she must have caught a flu – why else would anyone wear a winter jacket in balmy 20-degree Tel Aviv? I look around and realize that I am the only lightly dressed pedestrian, strolling through the streets, enjoying the warm air. Everyone around me is bundled up. Winter in Tel Aviv. I get it.

My flight to Israel was an exercise in patience this time. Security has always been a breeze for me, up until last Wednesday. Everything was going smoothly until, during a secondary screening in a stuffy cabin, a combative official stormed into the room. The Israeli guy checking my bag seemed nice enough, but had apparently called for reinforcement.

She held up my mala suspiciously “What is this?” I raised my eyebrows and told her “a mala, for my Yoga practice.” Her tone sharpened “When did you convert to Islam?” I laughed – “Excuse me? Are you crazy?” Bad move on my part – but she was making me nervous, which is her job, I guess.

“What’s so funny?” She hissed at me, and “Are you calling me crazy?” Ok, that’s it I thought. There goes my trip to Tel Aviv, my favorite city. I was stunned: I’m a firm atheist and had no idea where she was getting the Islam thing from (though, to be clear, I have no problem with Islam). Fortunately, the mystery was solved soon. 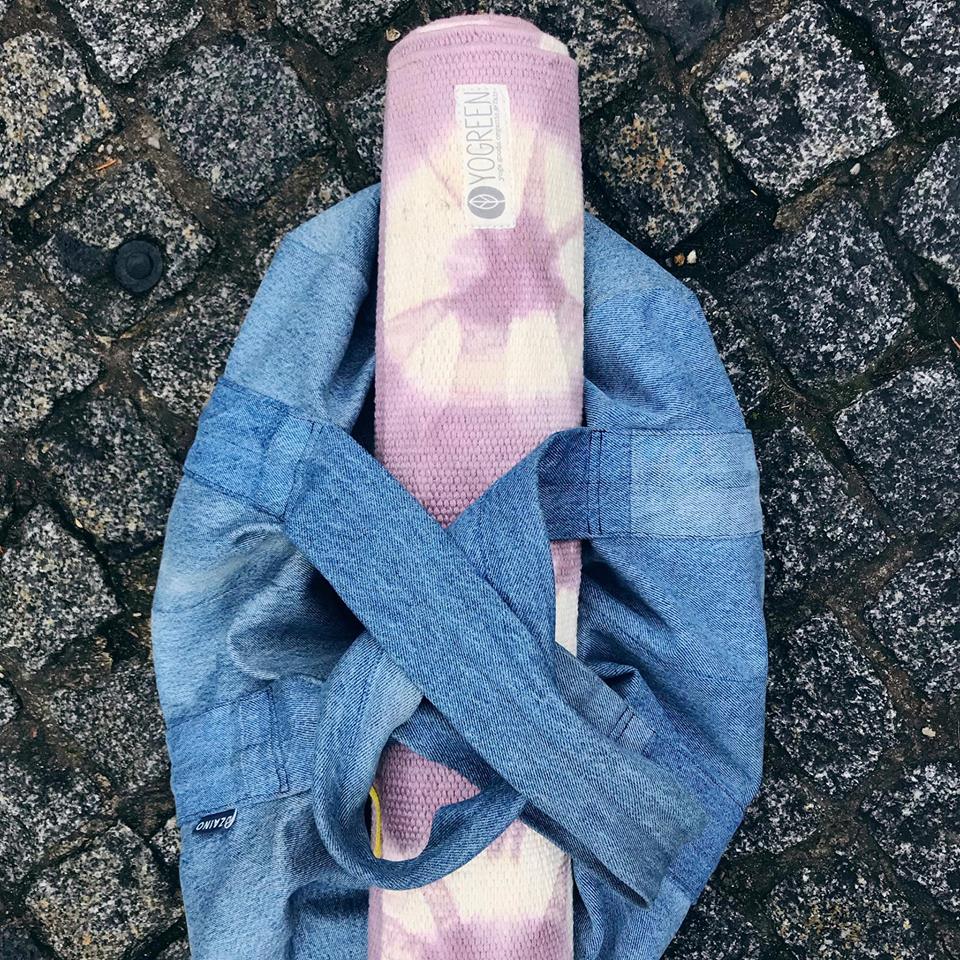 “This here is a prayer rug, correct?” Her tone sharpened again. “And those are prayer beads.” I had to smile again “No, no, that’s my Yoga mat, and my Yoga beads.” “Yoga mats look different. And malas do, too,” she snapped. I decided to go the gentle route: “oh, you know, you could be right – one might think that, but in this case, it really is a Yoga rug, which I place on top of a Yoga mat for hygiene. Look, right here under the brand name is the word YOGA.”

Just let me get on the Plane to Tel Aviv!

I still hadn’t convinced her, and she insisted, asking me again when I had converted to Islam. At this point, I’d had enough. I opened the door, knowing that Eva Kaczor was sitting out there, also on her way to Tel Aviv, and called out, waving my mala – “Eva, what’s this?” She saved me, answering coolly “a mala. Yoga beads.”

Finally, the Israeli harpy had to give in and let me move along. At the gate, I saw her again, snapping at one of her colleagues, and thought to myself that these sorts of people exist everywhere – the ones who feel a need to build themselves up by putting others down.

I generally find the security checks to and from Israel quite respectful and usually even friendly. I had quite another experience in New York’s JFK airport a few days ago. Airports are the perfect place to practice patience and serenity. Next time, I’m packing my regular old travel mat though – I don’t need that kind of stress in my life.

P.S. I can’t wait for the flight home –  and maybe I’ll leave my Yoga mat here, I’ll be back in Tel Aviv soon anyway. 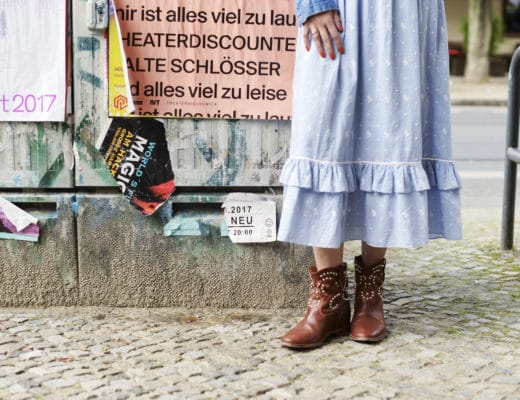 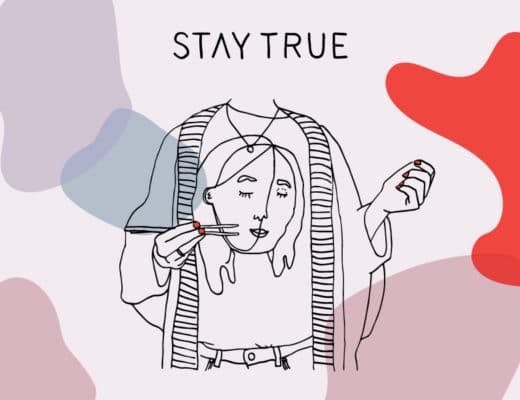