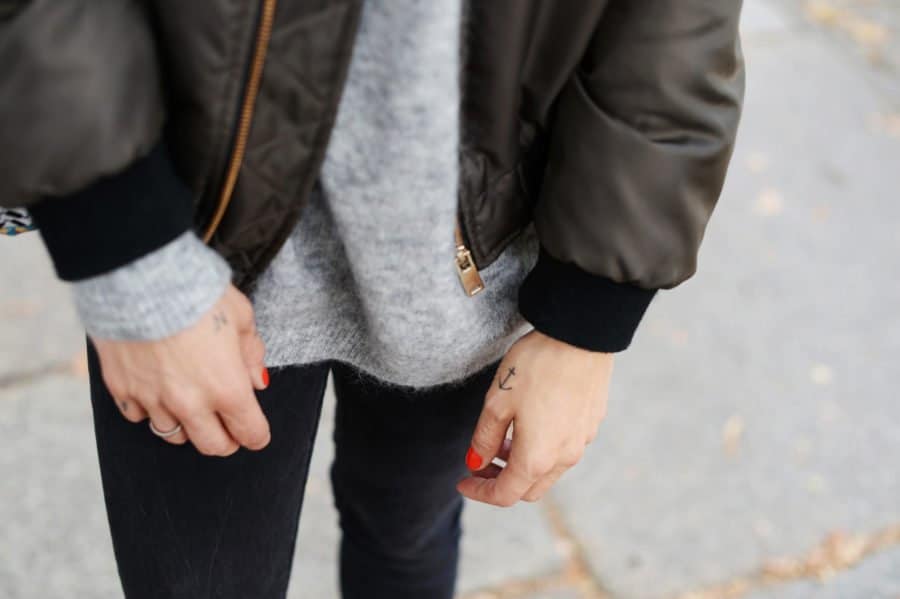 I’m sitting in the Tel Aviv airport. I passed through security in a matter of ten minutes and am already at the gate, much too early. I was told to be at the airport at least three hours before departure: security checks are brutal, you need patience, nerves of steel, and time – lots of time. I’m flying with EL AL, one of the safest airlines in the world with their very own system of security checks. But more on that and Tel Aviv soon.

Sure, my bag was opened. My undies checked for explosives. As long as I know it’s for my own safety I’m fine with that.

It takes longer at Berlin-Tegel, with the sometimes-snail-paced staff there – but maybe I just got lucky here. When I travelled to New York it was the same drama: everyone told me horror stories about the airport security travelling to the states. So complicated, so difficult. Better just stay home. Snore.

I prefer to gather my own impressions – of countries, retreats, foods, teachings, books, music…but also of the people surrounding me. If someone tells me that so-and-so is totally nuts, I don’t let that get to me. I rarely allow myself to be influenced by the opinions of others, because I don’t know the reasons behind their feelings. Jealousy? Envy? Fear? I’d rather remain open.

We’re all so fundamentally different. My experiences won’t correspond with those of the next person and so on. Last year, I told an acquaintance about my plans to travel to Israel. She looked at me wide-eyed: “Tel Aviv? The worst place in the world!” She lasted a couple of days there, and departed in tears. I briefly thought about cancelling my travel plans. Ultimately, my experience was completely different. Everyone lives in their own version of reality.

For example, New York City is a place that allows me to forget everything and to relax more completely than I could in a hammock on the Seychelles. Some might call me crazy. On the other hand, I can only shake my head at those who feel at home on Ibiza. I left early twice because the island’s energy was so wild: scorpion island – not for me!

Each of us observes life and then in turn shares our impressions with the world. It’s important not to let yourself become influenced by the impressions of others. Why? Because we then hinder our own experience, constricting or hardening before we can soften to our own version of life as it unfolds. Stay awake!

I’m so glad that I met my husband pre-Facebook. Back then, we didn’t google people. I still try to avoid that. When I think of my kids, I feel dizzy: how can they even get to know others organically without first ingesting questionable information via the internet and social media? I recently heard about parents googling other parents, wanting to know everything but never bothering to invite each other over for a tea. Second-hand experiences and opinions often don’t correspond to any sort of reality.

It’s so important to clear our heads and to question. To gain a greater perspective and objectivity so that life will shower us with surprises and beautiful moments…

It’s so important to clear our heads and to question. To gain a greater perspective and objectivity!Click To Tweet 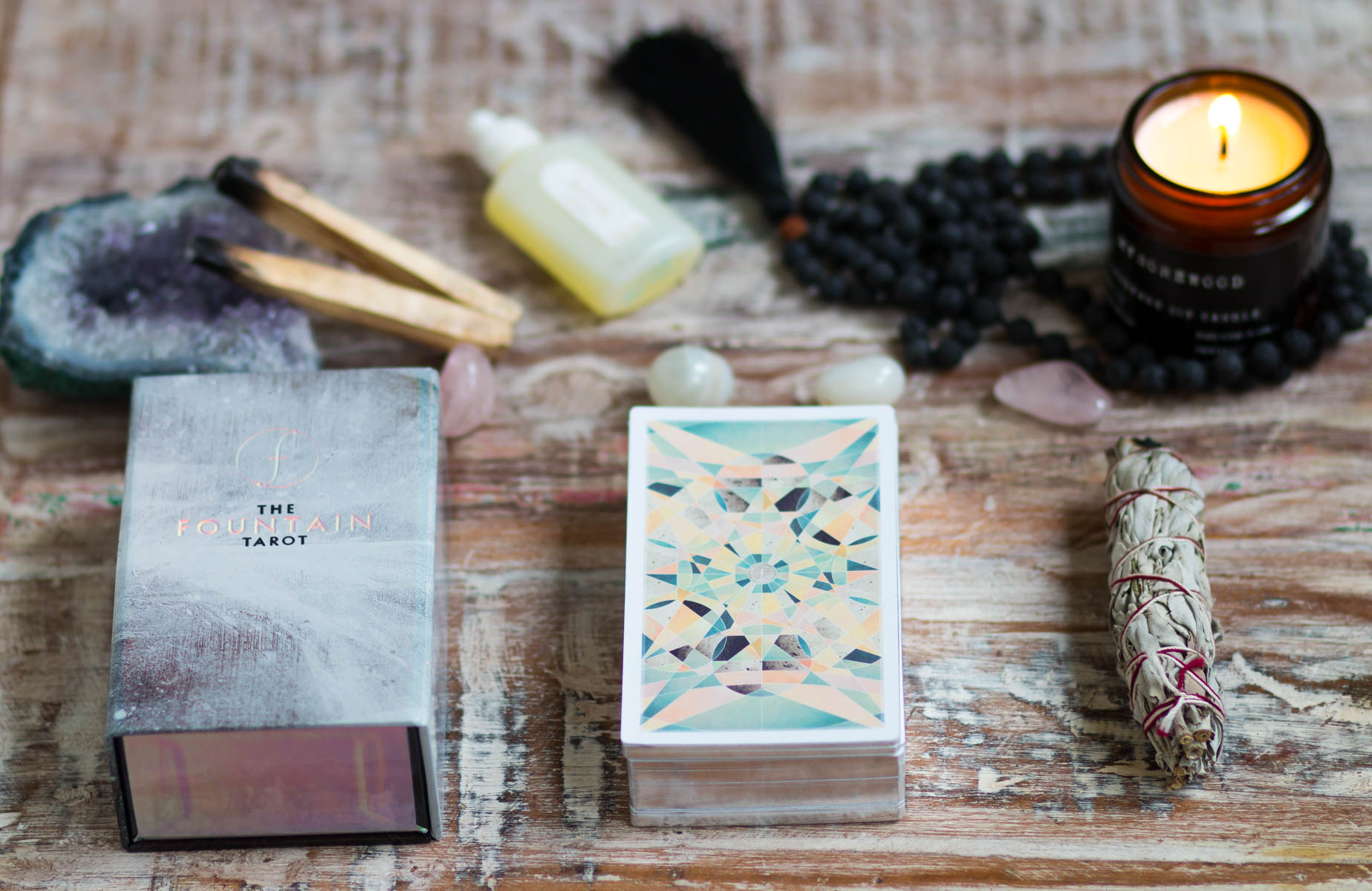