Madhavi meets life // My „Freak Flag“ and I 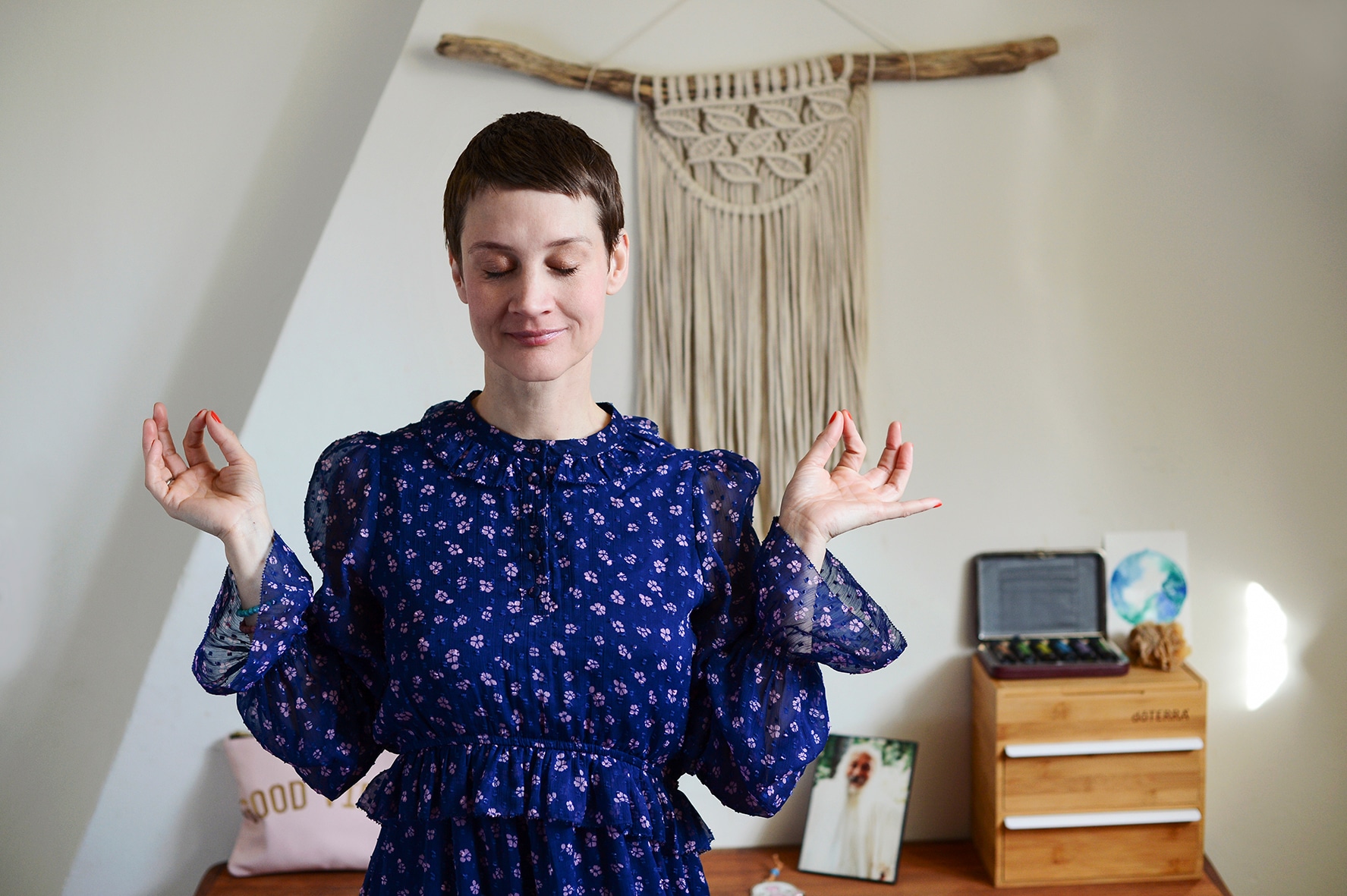 A few days ago, my doorbell rang. I was in the middle of my Kundalini Yoga practice but was expecting a package – so I answered.

I was confronted by a film crew, camera pointed at me like a weapon, startling me so badly that my carelessly wrapped turban almost fell off.

The people on my doorstep – about five in all – were ridiculously upbeat and yelled ‘surprise-show’ and something about SAT.1 (German TV channel). Since I never watch TV, I was clueless, but the word ‘surprise’ was enough of a trigger that I said a quick thanks and goodbye.

When I recovered, I did some research, googling what kind of show this was and wondering who in the world wanted to surprise me so badly. It had to be someone who doesn’t know me well, otherwise they would have known that surprises tend to produce panic attacks, what I’m concerned. Maybe an act of revenge….?

Surprises overwhelm me because they presuppose some sort of reaction on my part, and I feel as though I lose my own free will. This makes me uncomfortable.

A few days prior to this particular surprise, I was in Palma attending a Kundalini Yoga workshop with Guru Jagat when some lady came up to me yelling “we were on the same plane!” Bam. My mind went blank. I was dead tired to begin with and just froze up.

She didn’t introduce herself: “hey, I’m so-and-so and we were on the same plane.” That might have led to a conversation. Instead, I felt overrun and my energetic boundaries overstepped. I didn’t know what to say.

So, I didn’t say much – just an “oh – nice,” which she apparently didn’t appreciate. I found that out a few days later when she vented about my impolite behavior on my Facebook page.

It would be so boring if we were all perfect!

In my years of coaching with the Handel Group I’ve learned that it’s totally ok to have a few tics – or so-called ‘freak flags’ – and to be at peace with them. To keep a sense of humor about my own particularities. ‘Freak flags’ are habits or things that define us, things that we can‘t or won’t change. They are an integral part of what makes us unique. And one of mine is an aversion to surprises.

We can’t always put our best foot forward in all situations, only shining our light on the world, as much as we would like to – and maybe should…

But we can keep our sense of humor and try to accept ourselves the way we are.

My husband knows all my ‘freak flags’ – and yes, I’ve got a few. It’s a good idea to warn and educate those near and dear so that we can smile about our idiosyncrasies together.

There are moments when I consciously let my freak flag fly and I’m totally at peace with it. That’s me – perfectly imperfect. And that’s exactly how I want to stay.

What are your freak flags? Write them down and share with your loved ones.

Have a great week! 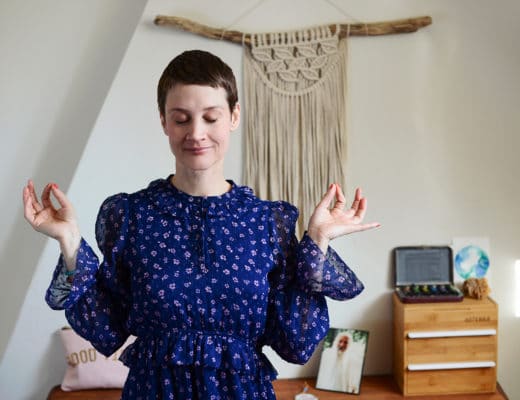 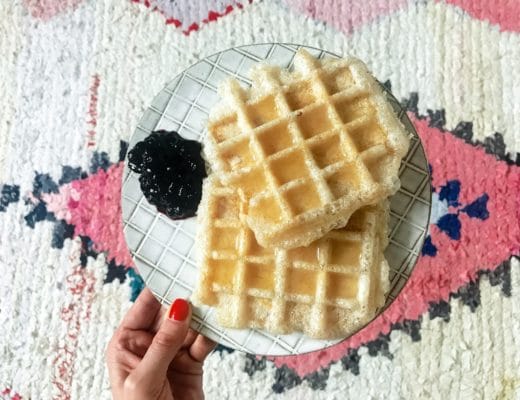