I wasn’t expecting this. I’m about to collapse and puke my coffee – which I shouldn’t have had right before class – all over my neighbor’s fluffy sheepskin mat. I’m in a Kundalini class with no way out. But more on that below.

My last Kundalini class was nine years ago – a while back. 20 minutes later, my water broke and my daughter was born two week early. True story.

I’ve often thought about practicing Kundalini again because the singing and the stillness after the postures is so intoxicating to me, but I honestly didn’t feel comfortable going because of my hair. Someone told me that in the Kundalini Yoga tradition, long hair is a sign of a fantastic connection to the divine. So, I guess that means my connection is minimal at best. Since I don’t know how to tie a turban and couldn’t hide my short coif, I just never went.

At home, I occasionally watch Ra Ma TV, Guru Jagat’s Kundalini Yoga channel, and sort of do a few excercises but without much enthusiasm because they’re just so hard. I admire everyone with a serious Kundalini home-practice – that takes some serious discipline. I have some of that too, but I know my limits.

When Kundalini appeared on the class schedule at my favorite studio I saw it as a sign to give it another shot.

I’m in a wide-legged stance on my mat, making big circling movements with my torso, which my stomach is not loving. This is supposed to cleanse the kidneys. The previous exercise already had me on the edge and my spine is burning from the endless cat/cowing, but maybe I’m just moments away from enlightenment.

The teacher at the front has gorgeous, sparkling eyes, like she just had a chakra-shower or something. She’s wearing an elegant turban and I spend the entire class wondering how it stays so perfectly put. Her skin looks like that of a three-year-old, and she has a soft, melodious voice. She speaks English and is a direct disciple of Yogi Bhajan himself. English somehow makes it easier to bear what’s going on, but I can’t quite grasp how, in all of her softness, she can let us suffer like this. Endless exercises that drive me to the brink. I’d call this hardcore Kundalini Yoga, or maybe I’m just out of practice.

Now and then I break down on my mat as if it’s my very first Yoga class, cowering in child’s pose until the teacher encourages me to keep at – just one more minute. I never realized how endless one minute can feel.

It’s amazing: Kundalini Yogis always exude this combination of serenity and dignity. A priceless aura. This was part of the reason why I chose the Kundalini class today. However, I feel more like I ended up in boot camp, just without the yelling. After the first exercise where we raised our arms and opened and closed our hands for an eternity I felt like I was floating. Ok, that’s where I wanted to be – but I wanted to stay there!

But no, now we have to get up and perform what feels like 100 strange squatting movements, after five of which every muscle in my body is on fire. My goodness, I’m in bad shape. I’m never doing Kundalini Yoga again, I promise myself.

At some point I find myself on my mat, singing and hear the word Savasana. I’m so relieved. After floating for a few moments, I come back to myself. I survived. I met my resistance and overcame. Feels fantastic. I’m coming back. And I’ll keep coming back until my smile is just as divine as my new favorite teacher’s. 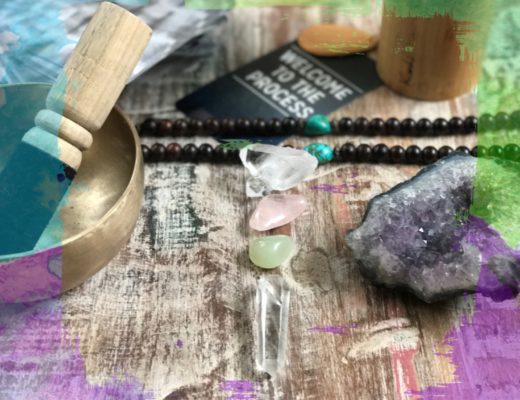 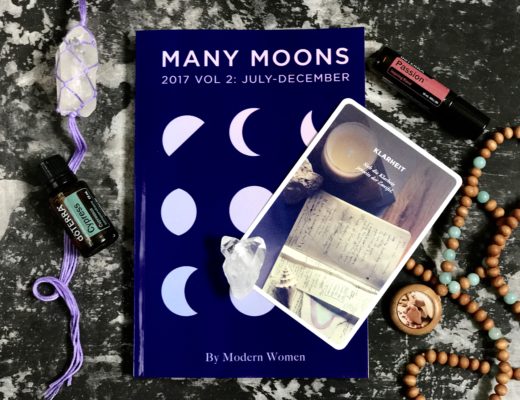