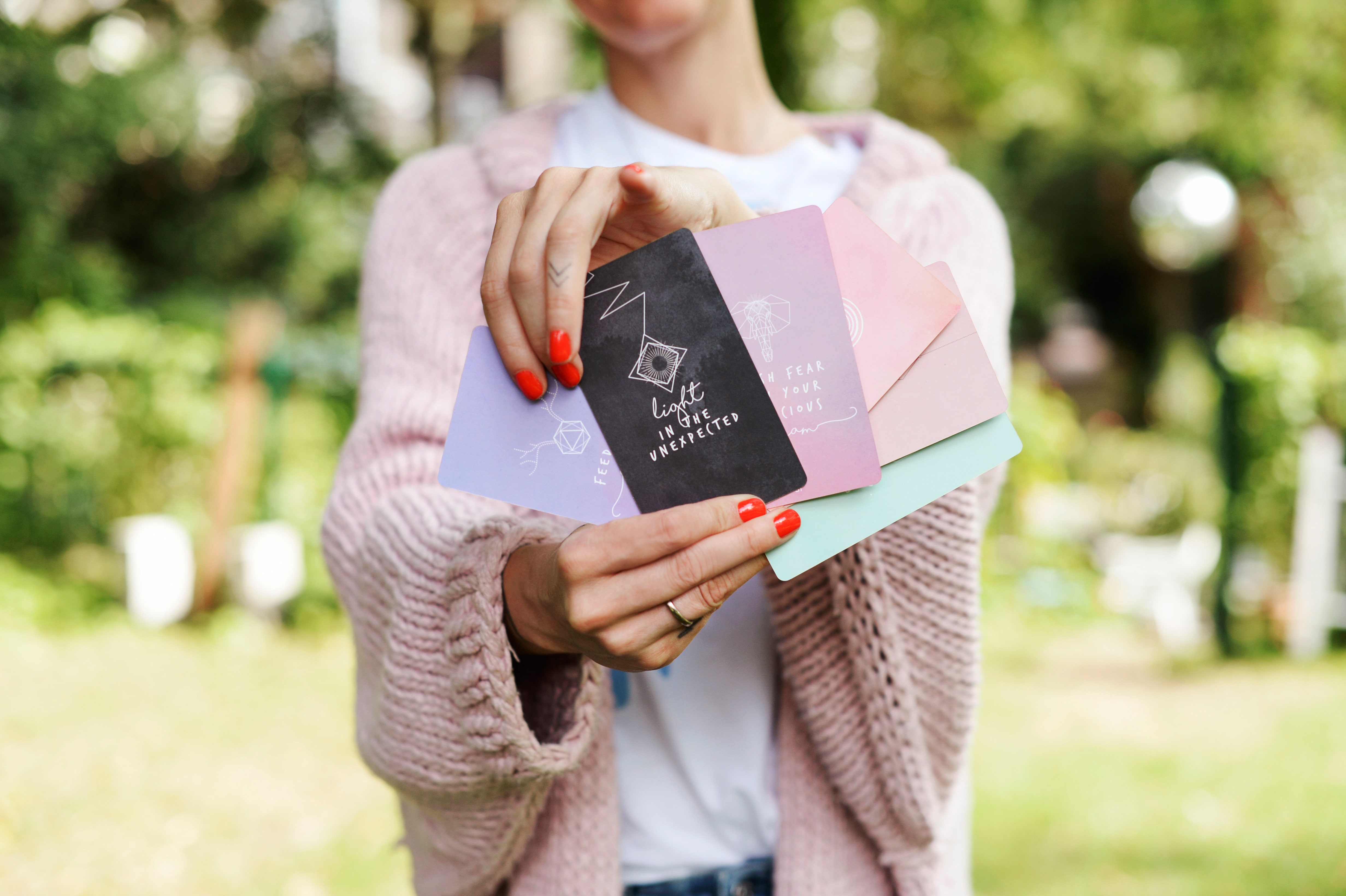 My son turned 12 a few days ago. He’s a whole head taller than me, very empathetic and growing up much too fast. My first child. My second, a girl, is turning 10 in January. Time is flying. I love every minute I get to spend with these two – it’s like being with close friends.

When I got pregnant with my son, I knew immediately that I wouldn’t be having him in a hospital. Not in a birthing center either. I’d be having him at home. I’d spent so much time in hospitals in the years prior, due to complications from a botched medical procedure, resulting in repeated surgeries. I still can’t stand hospitals; they frighten me. So, I began searching for a capable midwife to accompany my home-birth. A friend recommended one, and luckily, we hit it off right away.

She was a classic hippy beauty with hair down to her knees and wise as an owl to boot. She doesn’t practice anymore, otherwise I would recommend her highly to you. I felt perfectly cared for in her capable hands. She visited me several times during the pregnancy and listened to my belly with a wooden ear trumpet, doling out tips and sage advice.

I went to a conventional ultrasound a couple of times as well and the gynecologist raved about my midwife, which reassured me. Most gynecologists are extremely skeptical when it comes to home-birthing. The pregnancy itself wasn’t easy: I was nauseous 24/7 for seven months! I’m not one of those women who love being pregnant. Giving birth, however, is another story – it can be so transformative.

I read a few books about a natural pregnancy, birth and child raising. I especially enjoyed Jean Liedloff’s book The Continuum Concept: In Search of Happiness Lost. I didn’t visit any birthing classes, as I felt so intuitively certain that I’d know what to do when the time came. Plus, I didn’t want to waste my time. I went to Kundalini Yoga a few times which helped a lot, and the books gave some great tips. In the first four months of the pregnancy, I couldn’t practice any asanas for fear of puking on the mat. But I meditated and chanted like a pro, which helped me connect to my child.

The romantic picture of a home birth

In my romantic vision, my son would be born at dawn, by candlelight and to the soothing sounds of Miten and Deva Premal. I would elegantly press him out without any injury to the nether-regions, hold him in my arms and peacefully doze off.

Of course, it turned out a bit differently. My water broke in my sleep and I woke up to a soaked bed, not knowing where or who I was. When the first full-on contraction hit me, I knew: it was time! I woke up my husband, who quickly called the midwife.

The living room was transformed to host the massacre, everything covered in plastic, and then again with pretty Indian cloths and pillows and the birthing chair. Oh yeah, and a note for the neighbors taped to the door to make sure no one would call the police if I started screaming like a banshee.

I was alone in the room for hours, completely silent. At the very beginning, I tried a scream during a contraction, but immediately realized that it cost too much energy and so decided to keep quiet for the rest of the birth.

The gentle yogic tunes had to make way for music that I would normally never listen to. I spent each contraction either squatting by the heater or standing or dancing. It’s still a mystery to me how it’s possible to birth a child lying down. After a few hours, my midwife told me to lie down and rest for a moment. I jumped back up after 20 seconds: the discomfort was unbearable.

The night had passed at this point and a beautiful new day dawned. Hours passed and my son still wasn’t making his way out of my belly. I became restless and impatient and was put in the bathtub. There, I had the feeling that I was exorcising some serious demons – years later, I can still feel that pain when I get into a warm tub – ouch.

A sunny side up birth

During a posterior position (face-up) birth, the head requires even more space on its way out. So, I wasn’t exaggerating – it was a feat to push this child out and felt like I was birthing a giant melon.

At ten past 2 p.m. I was done and pressed him out into the world. It took 12 hours. The birth itself felt ecstatic to me, and the moment when I looked at the pain head-on, fully concentrated and decided to power through: priceless.

When I held my son in my arms for the first time, he looked like a conehead. His head was totally deformed, which is no wonder, considering what he’d been through. He also had a cleft lip, which I hadn’t known about. Luckily, it all went well: the midwife knew what to do. But it could have been different.

The worst part came after. I had torn badly, and needed stitches. Since we had foregone any kind of anesthetics, I was sewn up without pain meds. I screamed so loudly I though the roof would come down. I’ve never felt pain like that. The best part: six weeks later, I went to the gynecologist who told me that I had mended irregularly, and that he’d have to open me back up and then re-sew. I looked at him with huge eyes and simply said NO. That was a good decision. After the second birth, everything was back where it belonged.

My second child was born in a hospital. She was a breech birth, which I wasn’t so comfortable with, so I chose the hospital. I was only there for two hours. I’d gone to Yoga class before the birth and remember thinking that the early contractions were quite strong. I didn’t realize that the birth was well underway at that point. I even biked home from the studio. Luckily, we lived only five minutes from the hospital, otherwise I may have had my daughter in the back of our car. Her birth was fast and uncomplicated, and could easily have been a home birth – goes to show that you never know ahead of time.

Home birthing is not for everyone

There can always be complications. I don’t want to create any illusions – I would never choose a home birth if the hospital was not so close by. Birthing centers have become the most popular choice among yogis, followed by home-birthing. Every woman should choose for herself, and choose wisely.

Every tiny fear or insecurity about this decision can blossom into something much larger during the birthing process. It’s also so important to trust your midwife completely – bad vibes on any front can become very problematic. A friend of mine lost her child during a home birth, which is dramatic and unbelievably sad, but that too can happen.

I had my second child in a hospital and don’t feel any less sovereign for it. During the birth, a nurse came and wanted to set an IV – I told her to get lost, that baby would be there any moment anyway. I also didn’t want 30 hospital employees gawking at a natural breech birth, which seemed to be quite the attraction.

I was alone in the room with the doctor and the midwife. My husband wasn’t allowed in the second time either. I find it strange and don’t believe that we should expect it of men. If you’re confident and clear, you can have a fine hospital-birthing experience. And I was out again in a jiffy – the love had its limits.

Be honest if you’re planning a home birth. Is it really what you want? Do you have the support you need? In the end, it’s also about the wellbeing of the child. The decision should be thought through carefully, and not based on romanticized clichés or notions. 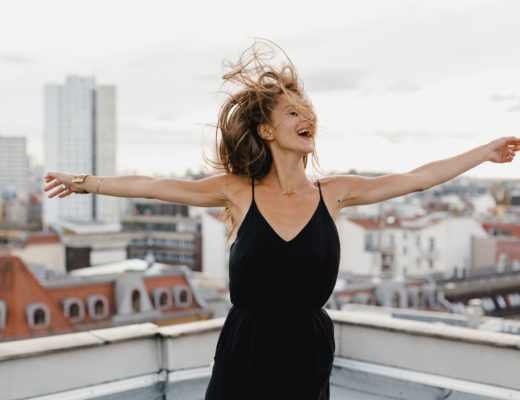